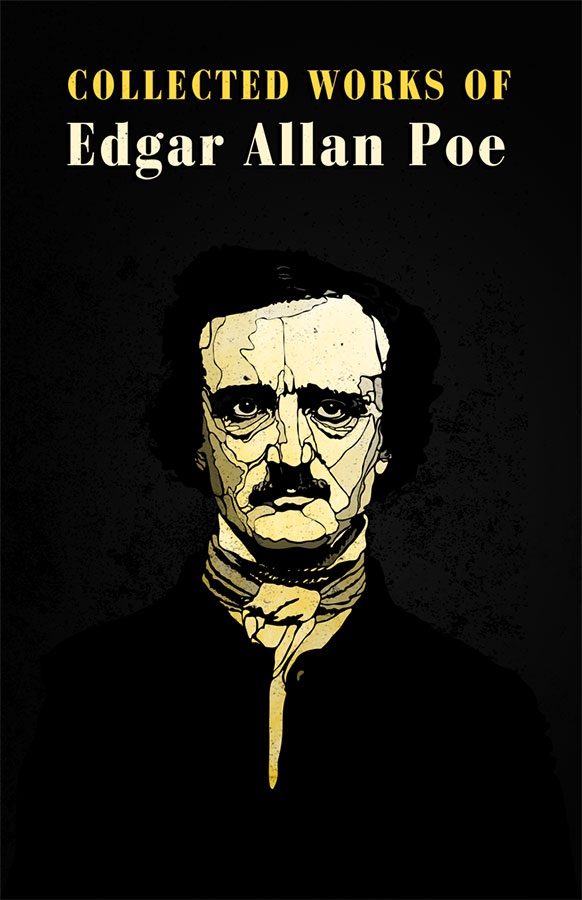 As a storywriter and poet, Edgar Allan Poe was master of the macabre and one of America’s great literary geniuses. His collection of poems, short stories, and literary criticism not only helped define the horror genre, but it transcended it, and would go on to influence subsequent strains of mystery, crime fiction, and sci-fi. Poe’s classic masterpieces include: “The Raven,” “The Tell Tale Heart,” “The Fall of the House of Usher,” and many more.

Poe was the first well-known American author to make a living solely by writing, which, because he lived a tormented life anyway, was something of a curse. At the time the U.S. publishing industry was a mess: publishers bootlegged British works instead of paying local authors for original work. Appropriate to the artist’s life and work, Poe died at the age of 40 from unknown causes, though it’s been “variously attributed to alcohol, brain congestion, cholera, drugs, heart disease, rabies, suicide, tuberculosis, and other agents.”