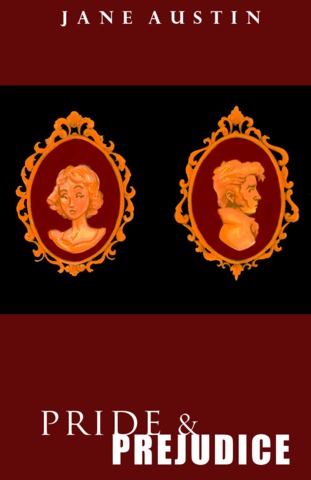 A masterpiece of English literature, Jane Austen’s Pride and Prejudice follows the life of Elizabeth Bennet as she maneuvers the obstacles of society: manners, morality, education and marriage in early 19th century England. Elizabeth is a classic heroine of that period – she’s bright, magnanimous, full of good sense, and she can deliver a verbal lashing while remaining perfectly proper.

What better a playing field for drama than a wealthy father with three daughters in 19th century England? It’s a battle of the sexes played out in brilliant detail, with unforgettable characters and exceptional dialogue. It has sold more than 20 million copies, and has been on the top of the heap of the best books of all time since its publication.