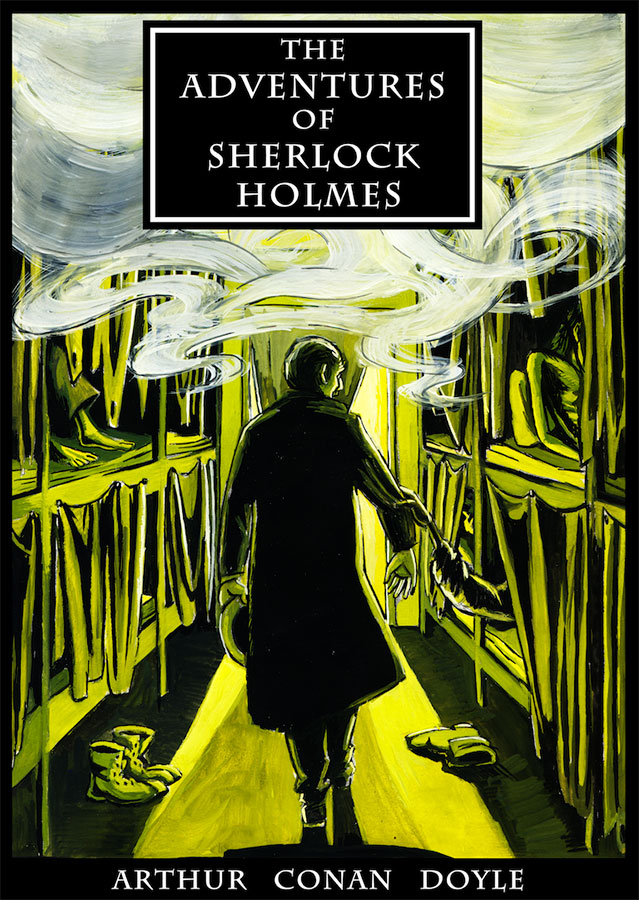 The Adventures of Sherlock Holmes is a collection of 12 short stories by Arthur Conan Doyle, the first in a series of 56 stories that essentially launched the genre of crime fiction. Like many works of literary art, the original is the best and most popular, which some argue is the case with Doyle’s collection. The stories from this collection are:

Take it from the master detective himself: “It is a capital mistake to theorize before one has data. Insensibly one begins to twist facts to suit theories, instead of theories to suit facts.” So get your facts straight and enjoy these classic stories of Sherlock Holmes.