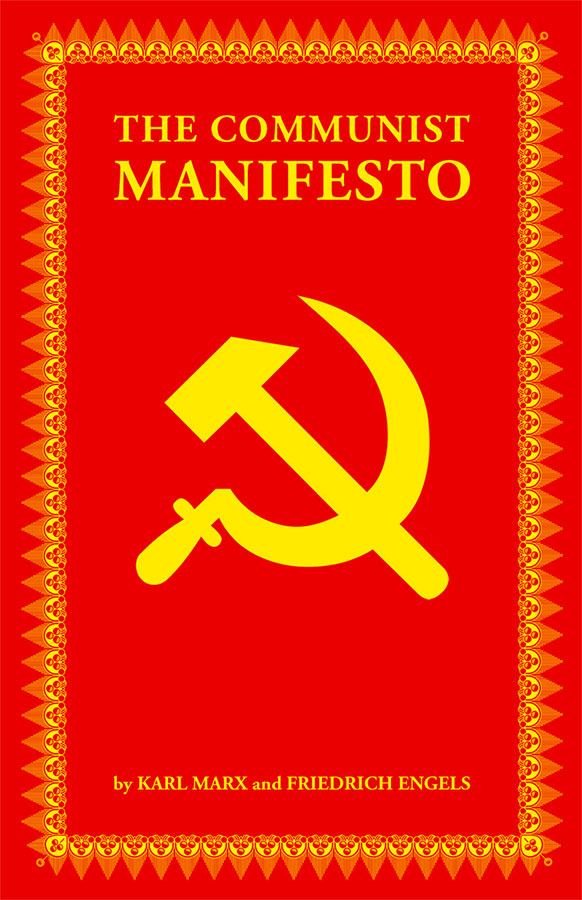 The Communist Manifesto is attributed to both Karl Marx and Friedrich Engels, though Marx gets most of the credit for writing one of the world’s most politically significant documents. It details the nature of the class struggles between the proletariat and the bourgeoisie, and the problems with capitalism.

It is a little cited fact that Marx’s political philosophy championed democracy as a catalyst for his ideas. And since the Manifesto was written at a time when the only country in continental Europe with a real democracy was France, the philosophy seemed pretty radical. What we know as Communism today was a byproduct of Stalin and Lenin’s version of Marx’s ideas. Among these are a progressive income tax, universal education, the abolition of child-labor, centralization of the means of transport and communication… so, basically France. Marx and Engels’ work can be seen as a naive worldview that would later be corrupted by one side and demonized by another. So read the Manifesto in its original state and come to your own conclusions.