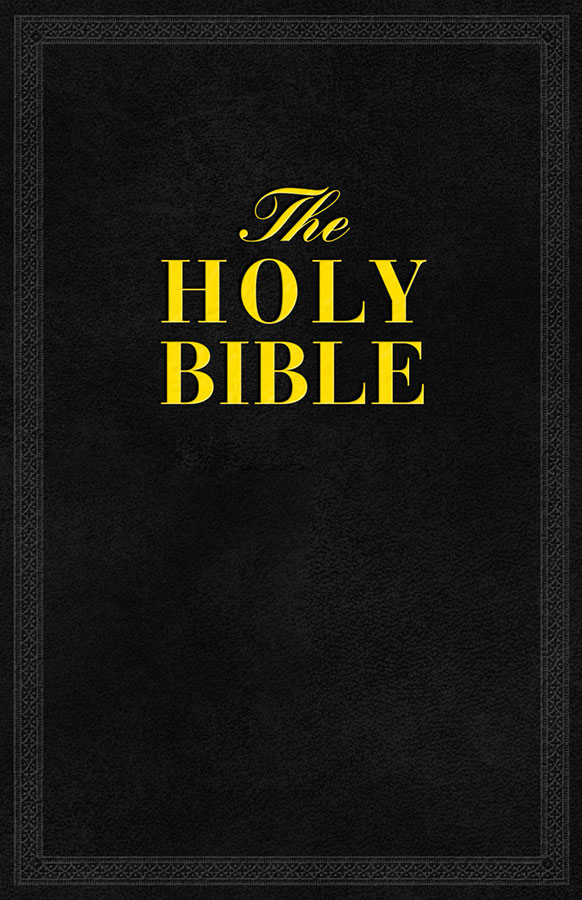 Bible is a collection of sacred texts or scriptures. Varying parts of the Bible are considered to be a product of divine inspiration and a record of the relationship between God and humans by Christians, Jews, Samaritans, and Rastafarians.

Those books included in the Bible by a tradition or group are called canonical. A number of Bible canons have evolved, with overlapping and diverging contents. The Hebrew Bible overlaps with the Greek Septuagint and the Christian Old Testament. The Christian New Testament is a collection of writings by early Christians, believed to be mostly Jewish disciples of Christ, written in first-century Koine Greek. Among Christian denominations there is some disagreement about what should be included in the canon, primarily about the Apocrypha, a list of works that are regarded with varying levels of respect.